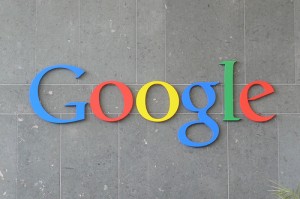 What happened to Google’s management model

We were always doubtful about Google’s claims to be a company based on freedom and responsibility of everyone. Because of this doubt we didn’t go to observe it (though we had solicitations). We were suspicious.

It seems that these suspicions were not far off. Below are the latest “changes” in the organizational approach in Google. Well, if such changes are at all possible, was Google a Freedom Inc. to begin with? Excerpts:

Brian Kennish, a Google engineer from 2003 to late 2010 says: “this system worked really well until the company reached about 10,000 workers. After that, things started to break down.”