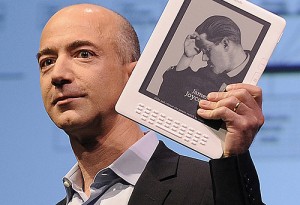 Following the piece in NYT (see the link below), it’s not so much the high-stress, often toxic culture itself that caused the surprise. “Up or out” and other Amazon’s practices are the bread and butter of cultures in most big consultancies and investment banks. The surprise is that it has been found in GAFA.

It’s true that GAFA’s workplace image of “Geeks in All is Free, Always” has been a bit dented. Steve Jobs’ demanding style bordered on bullying and Google’s famous 20% appeared to be another retention perk to be dumped when times get harder (see our Op-Ed). Yet, these companies at least try to go the right direction. Amazon seems to go backwards. Worse, they don’t seem to be aware of it. What a shocker.

You can read the original NYT piece here.

Our opinion on this affair can be found here.